Production support and services throughout Italy

We are Italian/English bilingual fixers with extensive experience in television production, our mixed origins allow us to understand Italian and foreign cultures and blend them together

WHY YOU CAN RELY ON US!

We have been operating as TV producers and fixers since the year 2000. Our work is mainly with international productions. We both grew up in Italy of mixed British/Italian families so we are part of a cultural mix. We understand cultural and language barriers. The main help we can provide to foreigners is the liaison with bureaucratic offices in Italy which can be difficult and sometimes even impossible to deal with, not to mention the scarcity of English speaking staff.

We enjoy our work so much as we team up with very experienced and passionate crews, we spend days and weeks on location with small or larger crews and the team work is one of the keys to a successful shoot. Present day travel and food shows are often demanding in terms of working hours so we are used to long days but with the right spirit we enjoy every minute! We have loyal partners in almost in every corner of Italy and so we can provide reliable services ranging from location scouting, casting, contributors and research to crew hire, rentals, drivers, drone operators. We can provide translation services on the shoot and follow up with interview transcriptions and translation. 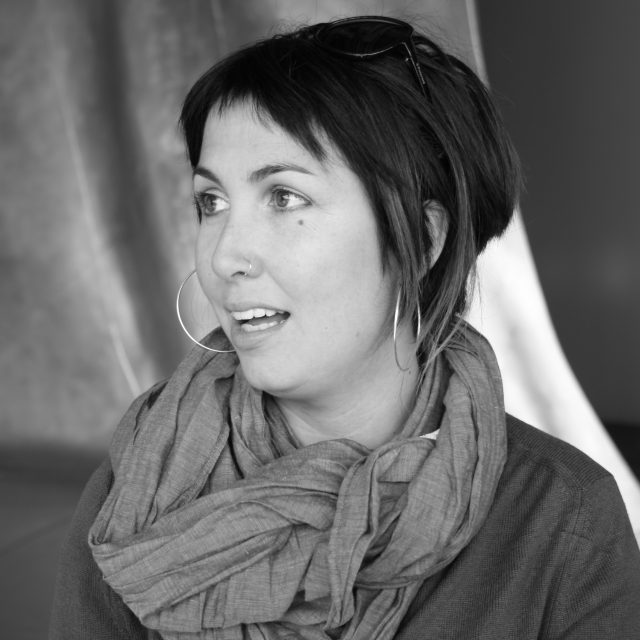 Alison is a bilingual Italian/English producer and fixer with 15 years experience. She gained extensive knowledge on film production during her long-term role as Production Manager at award winning production company B&B Film where she was responsible for all aspects of production - early stage development, financing, production, post-production and distribution. She has worked with all major international broadcasters including the BBC, Channel 4, ITV, History Channel, Travel Channel, Al Jazeera, HBO, PBS, NDR, arte, National Geographic, Discovery, NHK, Food Network and many more. Her long and intense work in a production company has given her considerable knowledge on creative, budgeting, film permit clearance, staff employment and coordination, trouble shooting, crew management. Being involved for many years in numerous and prestigious historical documentaries and food & travel shows shot all over the country she has now some of the most extensive knowledge as local producer and fixer in Italy. 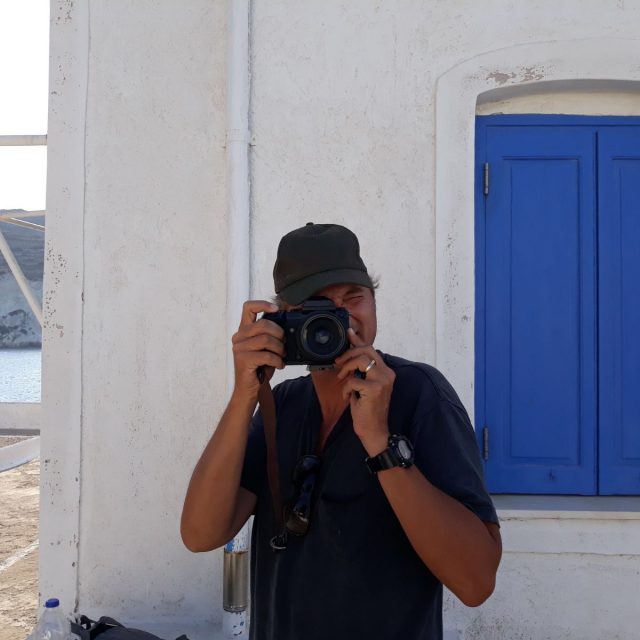 Paul is an English/Italian field producer, fixer and still photographer with 10 years experience who has worked with prestigious international companies and clients for television productions, photography, music events and commercials. He has been involved in a great number of shoots in Italy thus his knowledge and understanding of locations, local authorities and providers is incredible and always plays a key role for the success of a shoot. He has filmed in the most notorious and even more remote locations in Italy with the most varied productions ranging from travel & food, format tv shows, commercials, historical documentaries to corporate videos. He also works as still photographer and with photographers to assist photo shoots in beautiful cities like Venice, Milan and Florence for fashion, arts and food. He has worked with many international broadcasters such as Channel 4, ITV, BBC, History Channel, Vice, Travel Channel. 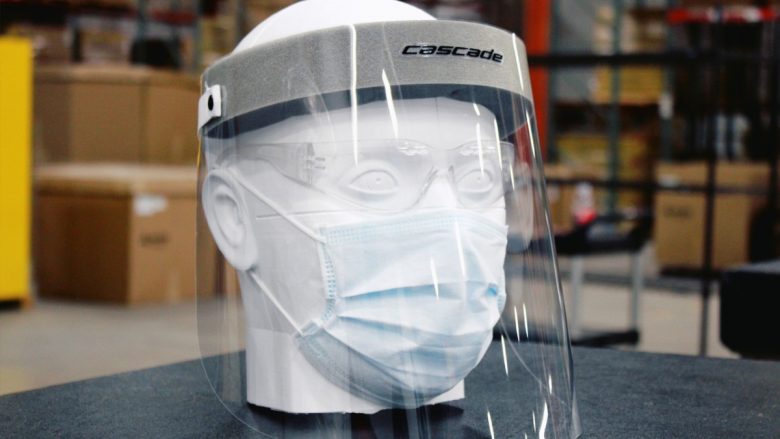 During this period of total lockdown we have worked on a new episode for HBO Real Sports, a special on Covid 19 – how live sports events have made an impact and played a role in the spread of the virus

END_OF_DOCUMENT_TOKEN_TO_BE_REPLACED 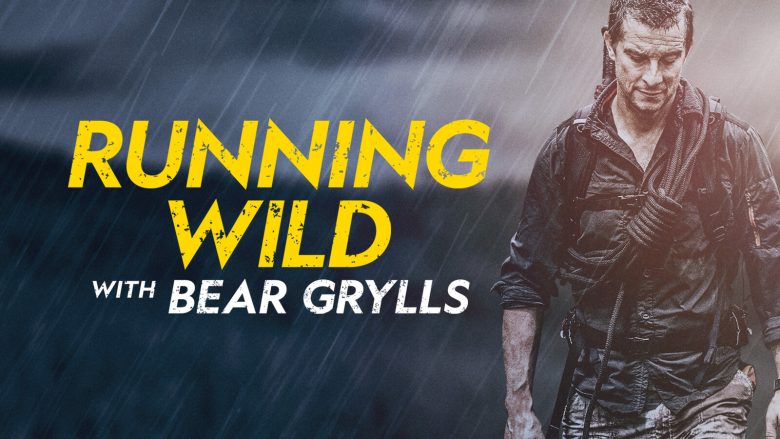 On National Geographic 2 new episodes of “Running Wild with Bear Grylls” shot on the island of Sardinia!

END_OF_DOCUMENT_TOKEN_TO_BE_REPLACED 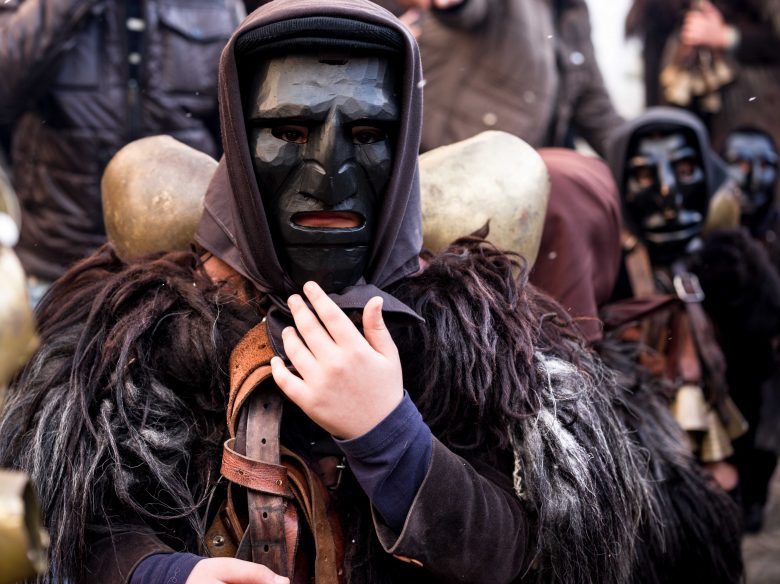 FILMING THE CARNIVAL IN SARDINIA WITH TRAVEL CHANNEL

It’s carnival time in the island of Sardinia. This year we are producing an episode for Travel Channel featuring the Mamoiada Carnival.

END_OF_DOCUMENT_TOKEN_TO_BE_REPLACED 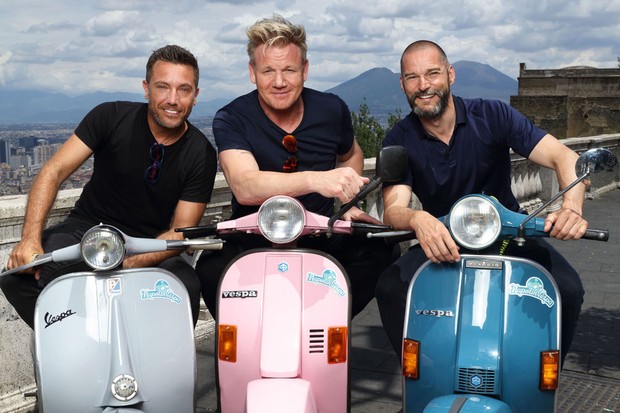 In a review of our work in 2018 we are very proud to have been on board some amazing projects with clients coming back after several collaborations.

END_OF_DOCUMENT_TOKEN_TO_BE_REPLACED 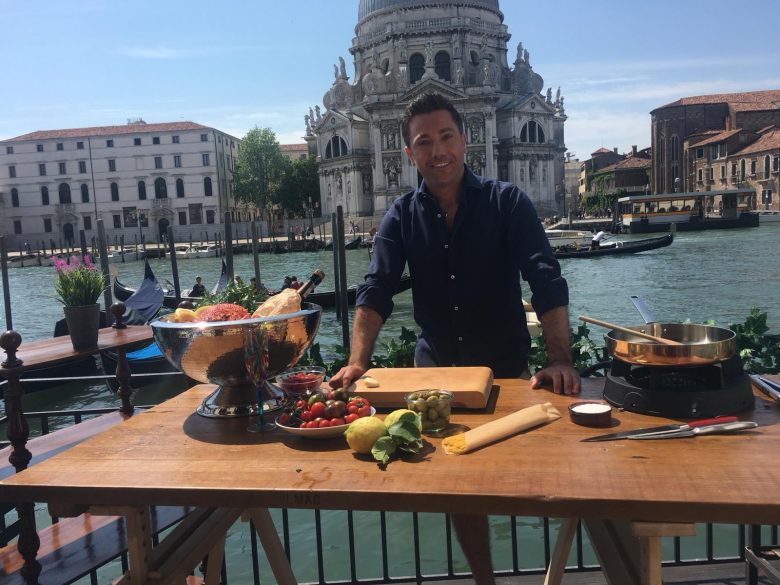 wrapped on Gino’s latest Italian Escape series in Italy!
Our fourth year with Gino’s team. From Venice to Puglia along the Adriatic
coast we travelled 6 weeks through 4 regions discovering amazing food and culture!
Cooking took place on remote beaches, beautiful properties and clifftops.

END_OF_DOCUMENT_TOKEN_TO_BE_REPLACED 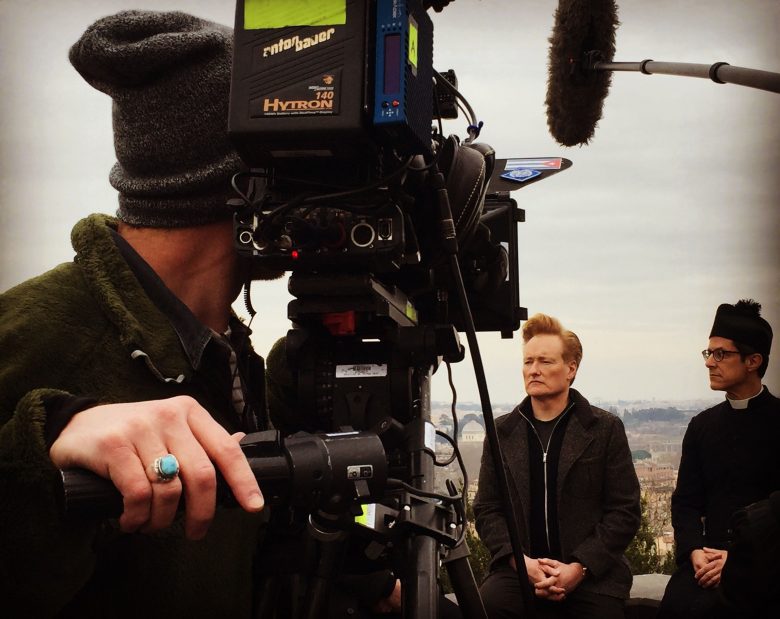 filming with Cocoteam in Italy

filming with Cocoteam in Italy
“Conan without borders” TBS

We really enjoy challenging shoots especially when our client and our local team are on the same wave length and enjoy what they do!

END_OF_DOCUMENT_TOKEN_TO_BE_REPLACED 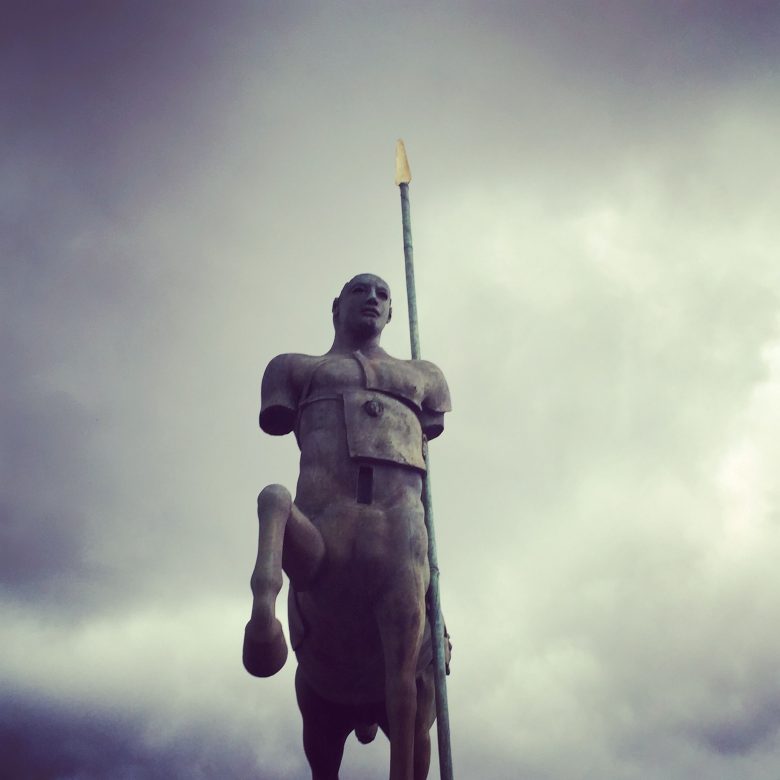 Filming in Pompeii
“Mysteries at the Museum” Travel Channel

END_OF_DOCUMENT_TOKEN_TO_BE_REPLACED

This website uses cookies to improve your experience while you navigate through the website. Out of these, the cookies that are categorized as necessary are stored on your browser as they are essential for the working of basic functionalities of the website. We also use third-party cookies that help us analyze and understand how you use this website. These cookies will be stored in your browser only with your consent. You also have the option to opt-out of these cookies. But opting out of some of these cookies may affect your browsing experience.
Necessary Always Enabled

Any cookies that may not be particularly necessary for the website to function and is used specifically to collect user personal data via analytics, ads, other embedded contents are termed as non-necessary cookies. It is mandatory to procure user consent prior to running these cookies on your website.